We had a big family gathering...

at my boyfriend's parents' house this weekend. It was in honour of his dad's 'evil twin' visiting from Australia (but that's another story in itself). There was a huge hand-me-down trampoline passed down from a rich uncle for the kids and we decided to keep it at their grandparents' house. They spent most of the day on it.

It was fairly hot and since their pool has recently taken on the appearance of a small swamp (frogs and all), the kids asked grandpa to hose them down with the 'tuinslang'. Grandpa was only too happy to oblige! My 20 month old son saw this and thought it looked like great fun! He snatched the hose pipe from grandpa and proceeded to chase and spray anyone within range. My boyfriend happened to be in the firing line (watering line?) and got squirted. He later told me that as our son was squirting him, he was shouting " 'skies papa!" (sorry daddy!).
Posted by amanzimtoti at 2:27 AM 3 comments:

Yesterday I called for an ambulance to transport a patient with suspected meningitis to hospital. After about an hour the ambulance had not arrived yet so I asked a clerk to call and find out what the delay was. Meanwhile, I continued to attend to other patients. When I went back to the clerk, he told me that the ambulance service had simply told him they were on the way. I waited a while longer and still there was no ambulance so I called the dispatch myself. I was told that the reason for the delay was that there was only one ambulance that day servicing the entire draining area for our local hospital. I was shocked. I was also told that this ambulance first had to go to three other clinics before coming to collect my patient. I asked why there was only one ambulance. The dispatcher eagerly told me that they normally have TWO but that the other on had been involved in an accident the previous day.

I ended up having to ask my patient's family to take her to the hospital in the back of their bakkie (pick up truck).
Posted by amanzimtoti at 11:23 AM 1 comment: 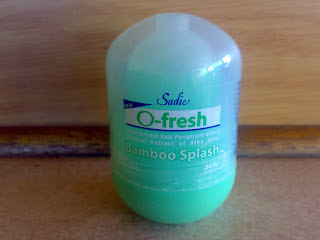 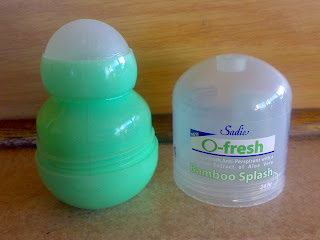 but I can't figure out why it's called 'Bamboo Splash' 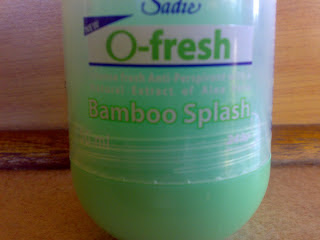 when it's made with aloe vera? 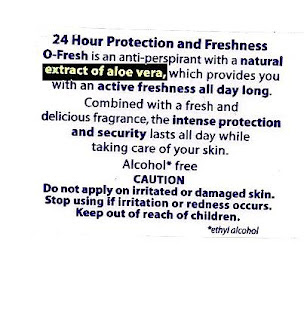